The CBI system offered by 1520 Signal Ltd. implements a wide range of solutions for mainlines, high-speed lines, industrial railway lines, metros and light rail. The system is able to satisfy all customers’ needs and successfully fulfills all the requirements needed for the control of signaling wayside equipment at stations and on open lines.  The system has been installed at more than 430 stations, including 225 stations on the Russian Railways.

The flexible architecture of the system allows finding an optimal solution for stations of different sizes and configurations – from the smallest to the biggest stations – and provides an interface with other signaling systems on a railway section. 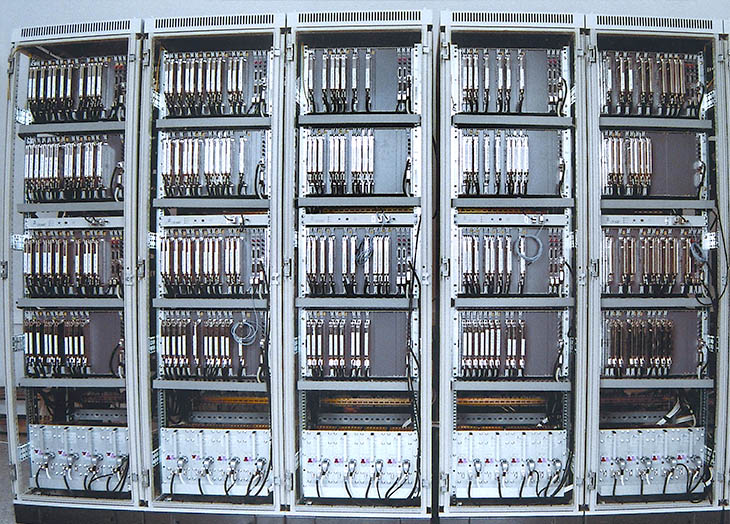 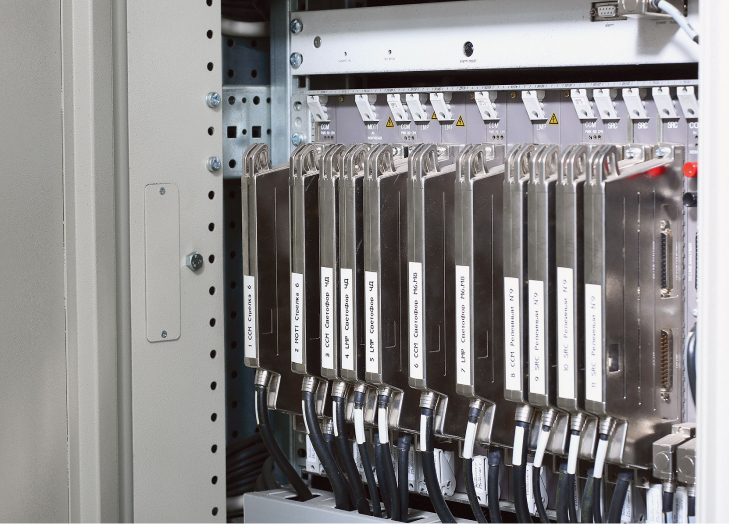 Functional characteristics of the CBI system

The architecture of the CBI system 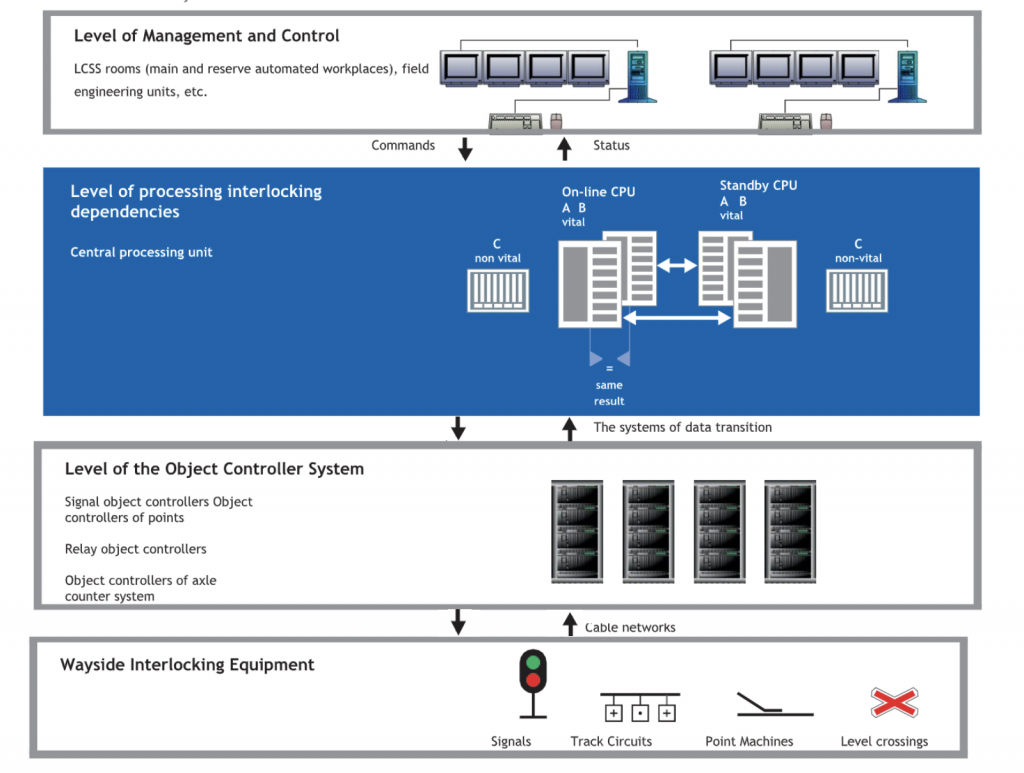 Functions of the CBI system

A station that is equipped with the CBI system can be fully controlled through the system of dispatcher interlocking or from the LCSS station and board panel. The combination of these modes is also possible. If required the CBI system can perform full self-control, automatically setting traffic routes in accordance with the particular procedures that were previously determined. At big stations installation of object controller modules at yard neck at close proximity to controlled objects is possible. It significantly saves the cable and reduces the effect of interference.

The application of the CBI system at big stations with dense traffic allows organizing efficient control and providing maximum traffic capacity. The CBI system can be added to the configuration of multi-station CBI. In this case, one central processor controls several stations where only object controllers are installed, as well as the open line between them. On long-distance sections redundancy of post equipment is possible — central processors and LCSS are located at two stations and each set can take over the control of the whole section.

CBI systems in a configuration for metros presuppose hot standby of all electronic components, including object controllers and data transmission channels. Electric equipment of DM TCC-М track circuits is also made redundant. Thus, the maximum operational availability of all systems and signaling devices on the metro is achieved which is a safety factor for critically important transport infrastructure.

In CBI systems for the Moscow Metro, a unified interface for all system users is implemented that allows connecting to the integrated Dispatcher Interlocking system. To respond to the metro environment all electric modules have dust-proof modification. On the Moscow Metro there are used reliable and functional digital modules (DM TCC-М) with audio-frequency track circuit coding.

The modules have a digital interface with CBI systems. CBI is complemented with the KSPK complex cyber security improvement system that allows connecting to LCSS of remote monitoring located in a unified metro traffic control center and guarantees protection of system internal network from cyber-attacks coming from external data transmission networks. Time-tested CBI systems are able to provide reliable train traffic control on the Moscow Metro and metro lines of other cities of 1520 mm gauge railways.

When building new facilities for over ground industrial transport our company most commonly recommends using the CBI system in combination with an automatic line block on the basis of axle counter systems and track circuits. 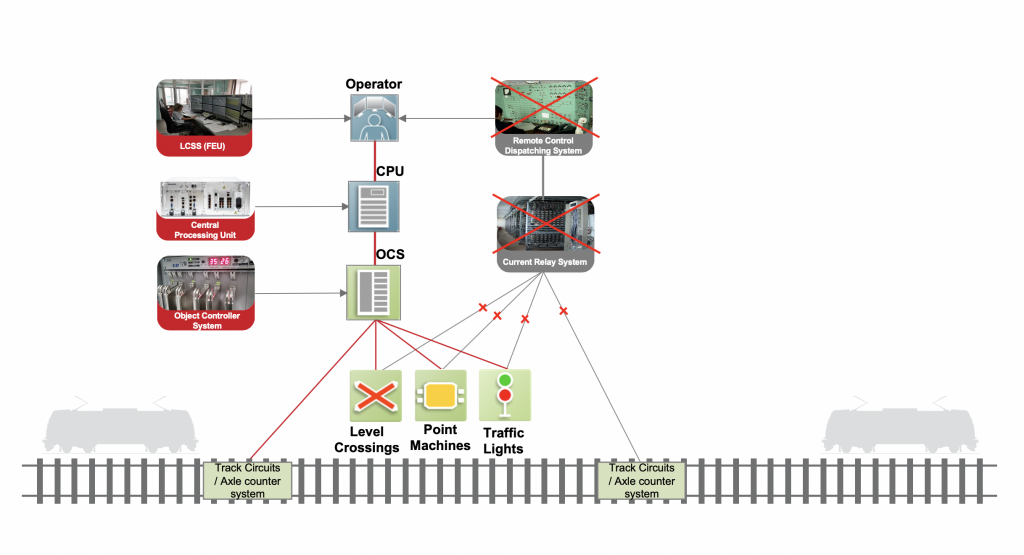 Currently, the CBI system is widely used across the railway network in the Russian Federation and CIS countries. It is also planned to be used on the following sites of the Moscow Metro: