FLEXIBLE SOLUTION FOR MODERNIZATION OF LARGE, MEDIUM-SIZE AND SMALL STATIONS

The hybrid interlocking system by 1520 Signal allows updating signaling equipment at stations in a staged manner, without significant one-time capital investment and by keeping the operating cable networks and wayside equipment. The HIS system allows implementing different configurations with exceptional flexibility and achieving immediate results even after partial implementation of digital technologies.

The system of relay-based interlocking allows switching to computer-based equipment and a modern ergonomic Local Control Supervisory System in case of a tight budget allocated for modernization or construction of new stations. Further on, gradual replacement of relay components for computer-based ones is possible. Implementation of the HIS system is also justified in situations when the functionality of the existing relay system doesn’t satisfy the increased requirements.

In case of mutual use of data from controllers by the HIS and CPU the most advanced RUVIO controllers are used. If required it is possible to keep the standby panel board — for example, at the stations with two-panel boards. If the task is to keep only the wayside equipment, the solution is proposed, when all the dependencies are implemented in the central processor, and RUVIO object controllers manage the wayside equipment with the help of relay interface.

Moreover, the HIS system can operate separately without interoperability with the CBI system. LCSS, HIS components, the MSPU or PUSHP power supply unit with surge overvoltage protection system are applied in the HIS system. 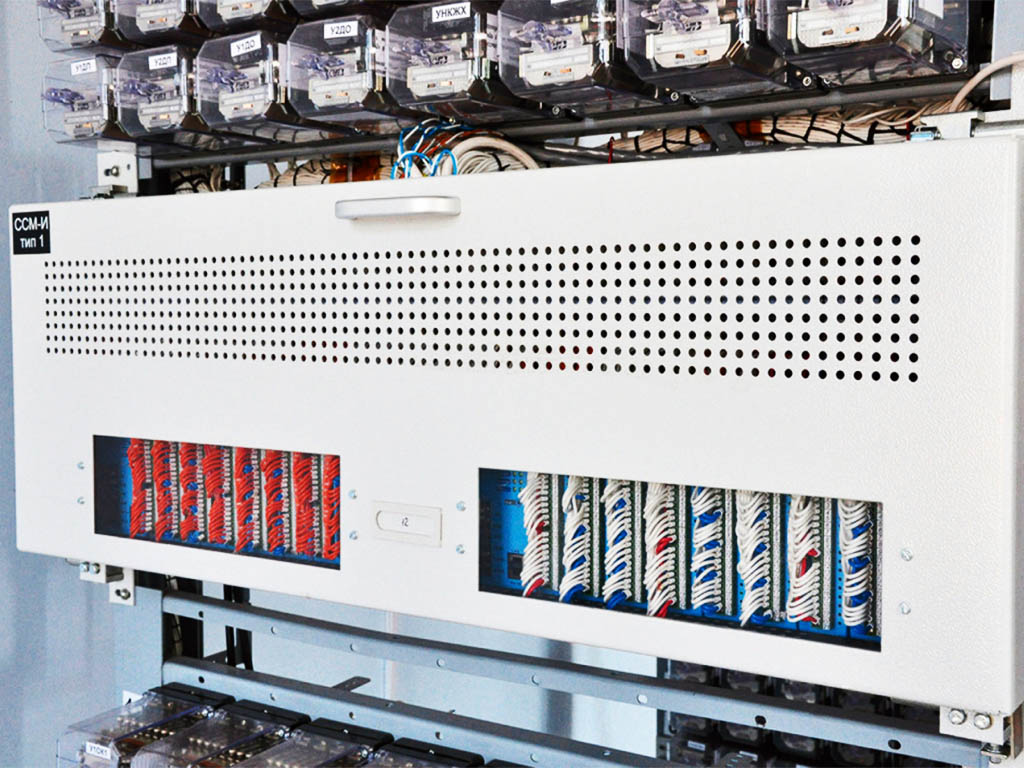 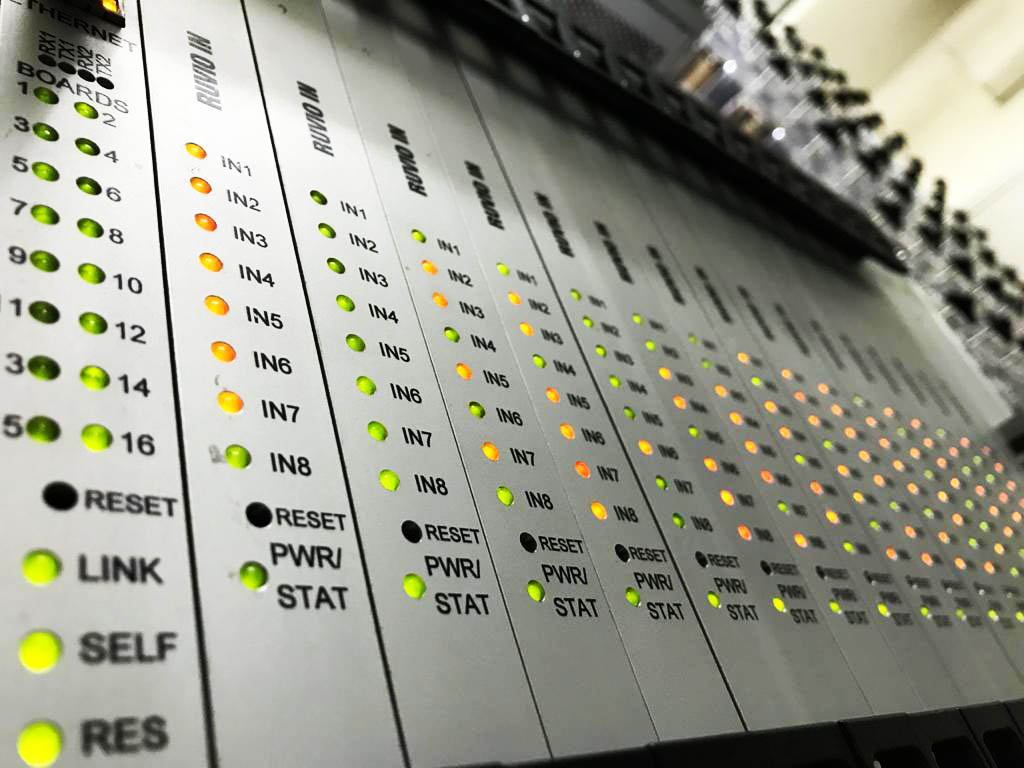 THE MAIN ADVANTAGES OF THE HIS SYSTEM

One of the options of the HIS structure with replacement of the geographical panel and unit-block system for computer-based equipment: 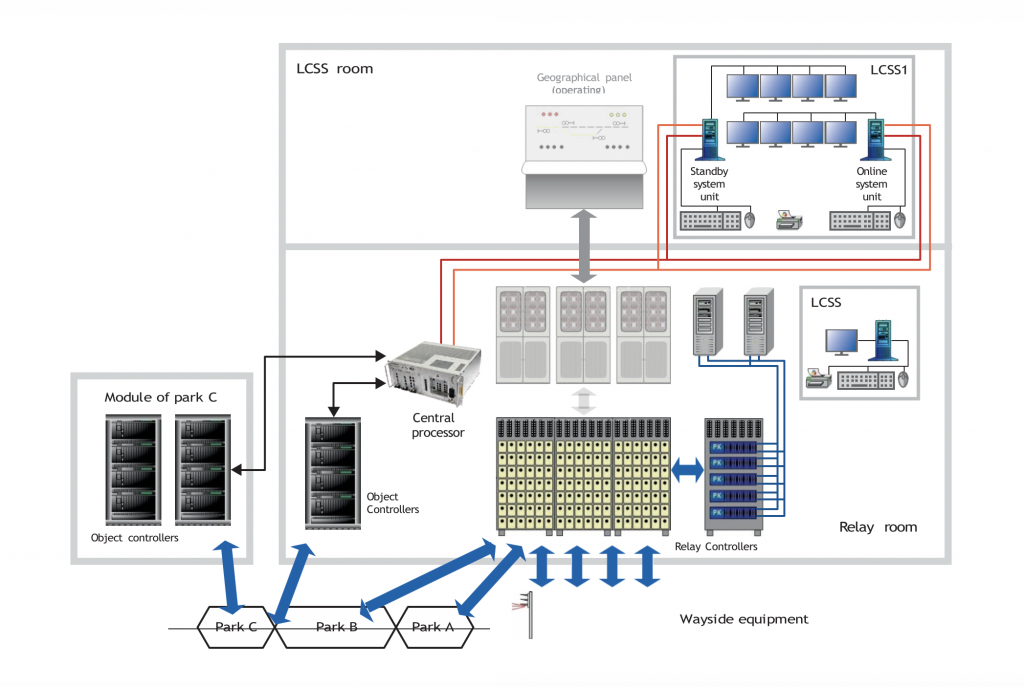 As it stands, the HIS system operates on the Russian Railways network and industrial transport , as well as on the Moscow Metro:

The system is expected to be installed on such facilities of the Moscow Metro as: