Launch of Krekshino station of MCD-4

Launch of Krekshino station of MCD-4

On July 23 specialists of the Signaling Division of the 1520 Group of Companies introduced a digital CBI-EL train control system at the Krekshino station (17 points) of the Moscow Railway of the fourth Moscow Central Diameter (MCD-4) of "Kiev-Gorky" direction. 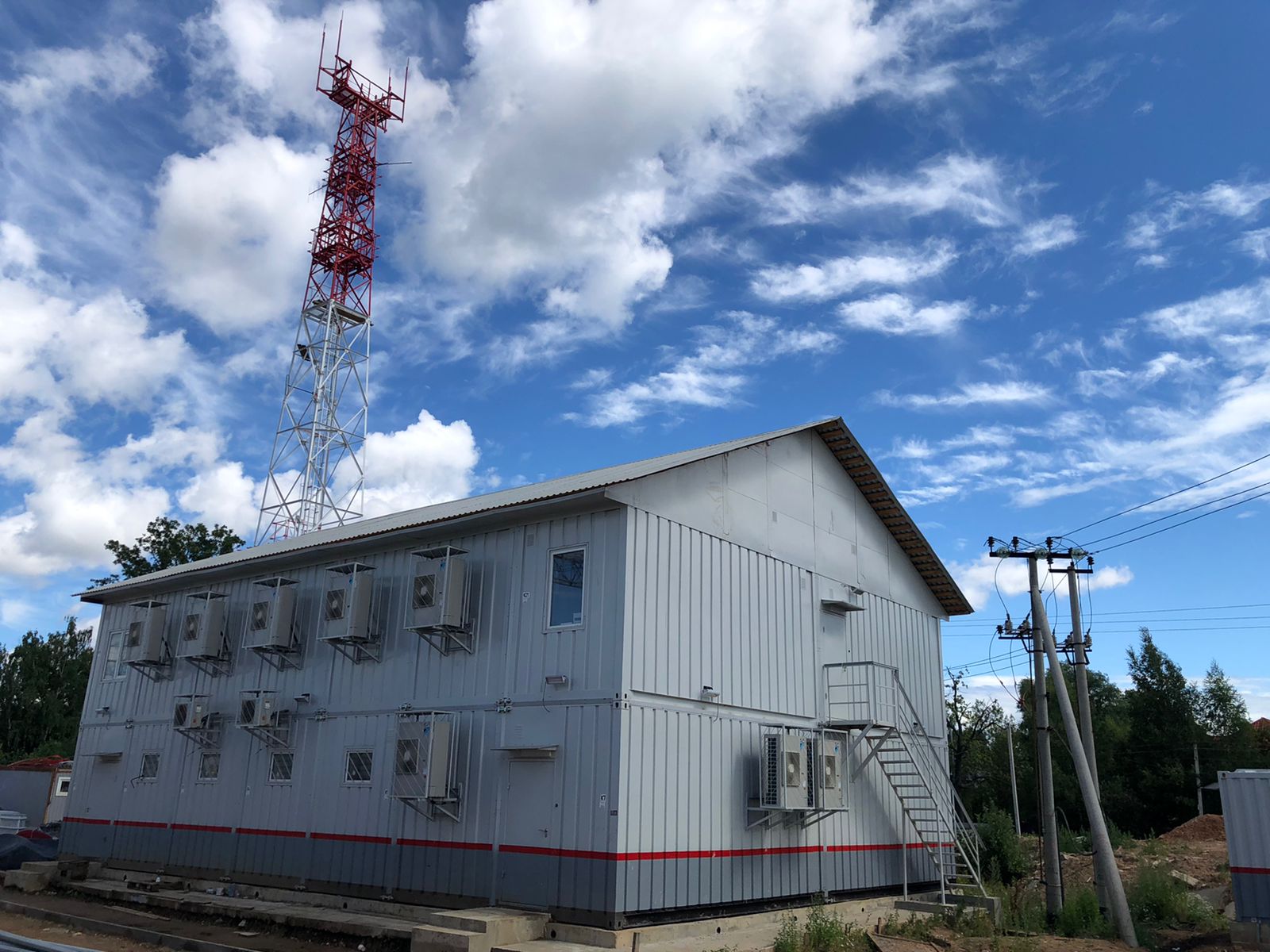 The CBI-EL system (developed and produced by the Signaling Division of 1520 Group of Companies) allows controlling points and traffic signals, and automatically builds train routes according to the set parameters.

Built-in cyber protection system prevents unauthorized access to the railway infrastructure. MCD-4 is planned to be launched in 2023. The route between the city of Aprelevka and the Zheleznodorozhny microdistrict of Balashikha (Moscow region), crossing Moscow, will connect Kiev and Gorky direction of the Moscow Railway and will have a length of 86 km with 39 stopping points. From 18 stops it will be possible to transfer to the stations of Metro, Moscow Central Ring (MCC) and other MCDs.

Currently, 147 pairs of suburban trains, including 25 aeroexpress trains, run on the Kiev direction. The average daily passenger traffic in the working day is 107 thousand people. By 2025 it may increase to one and a half times - up to 160.5 thousand people a day.

We thank the specialists of the Signaling Division involved in the launch. 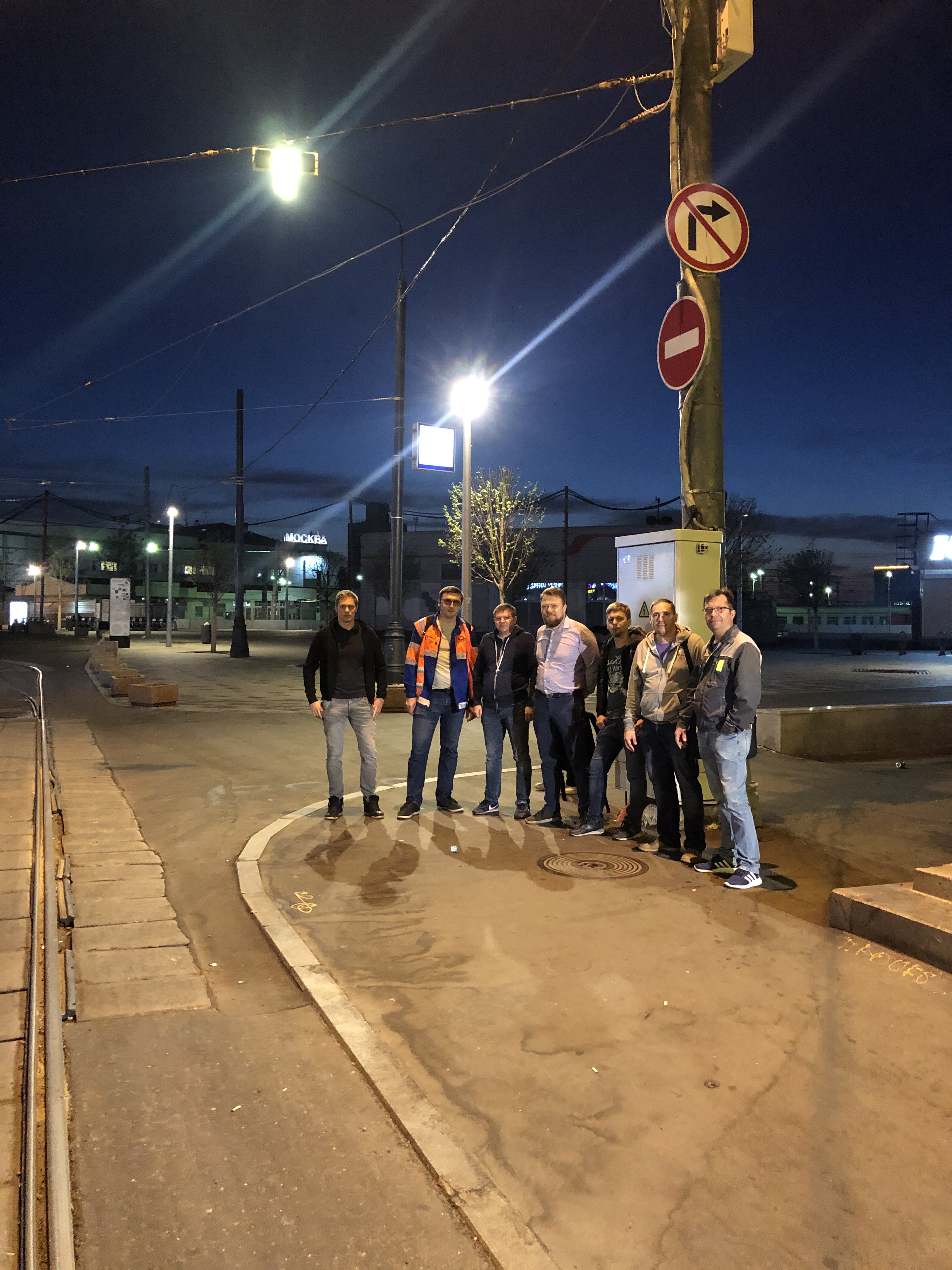 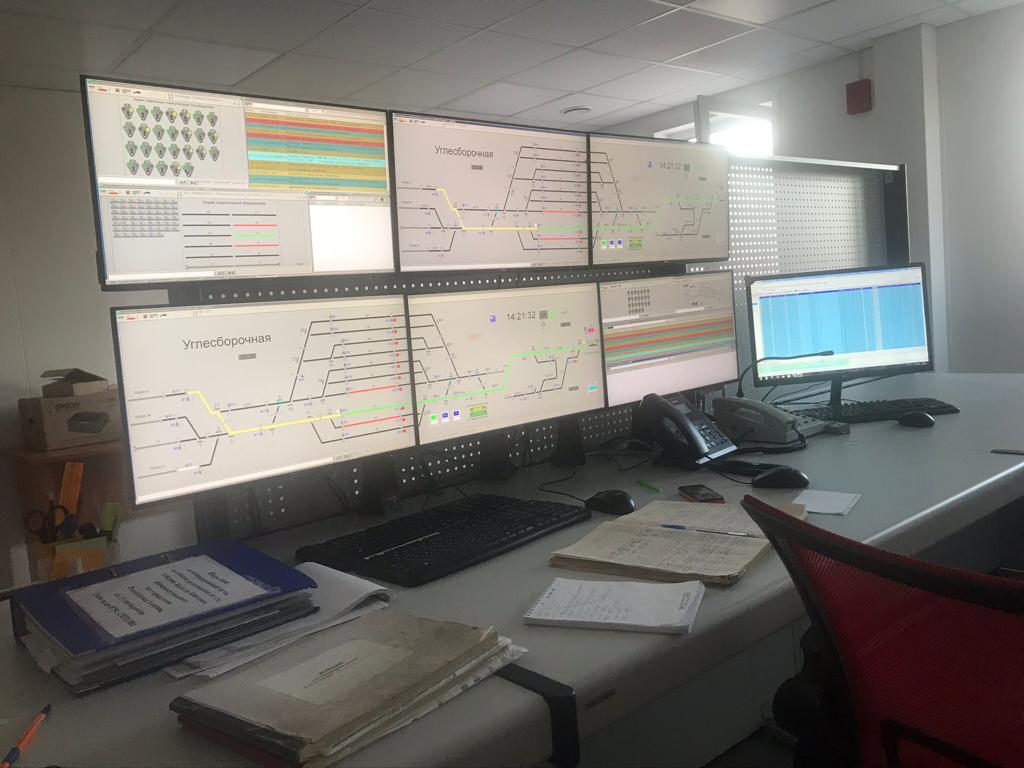 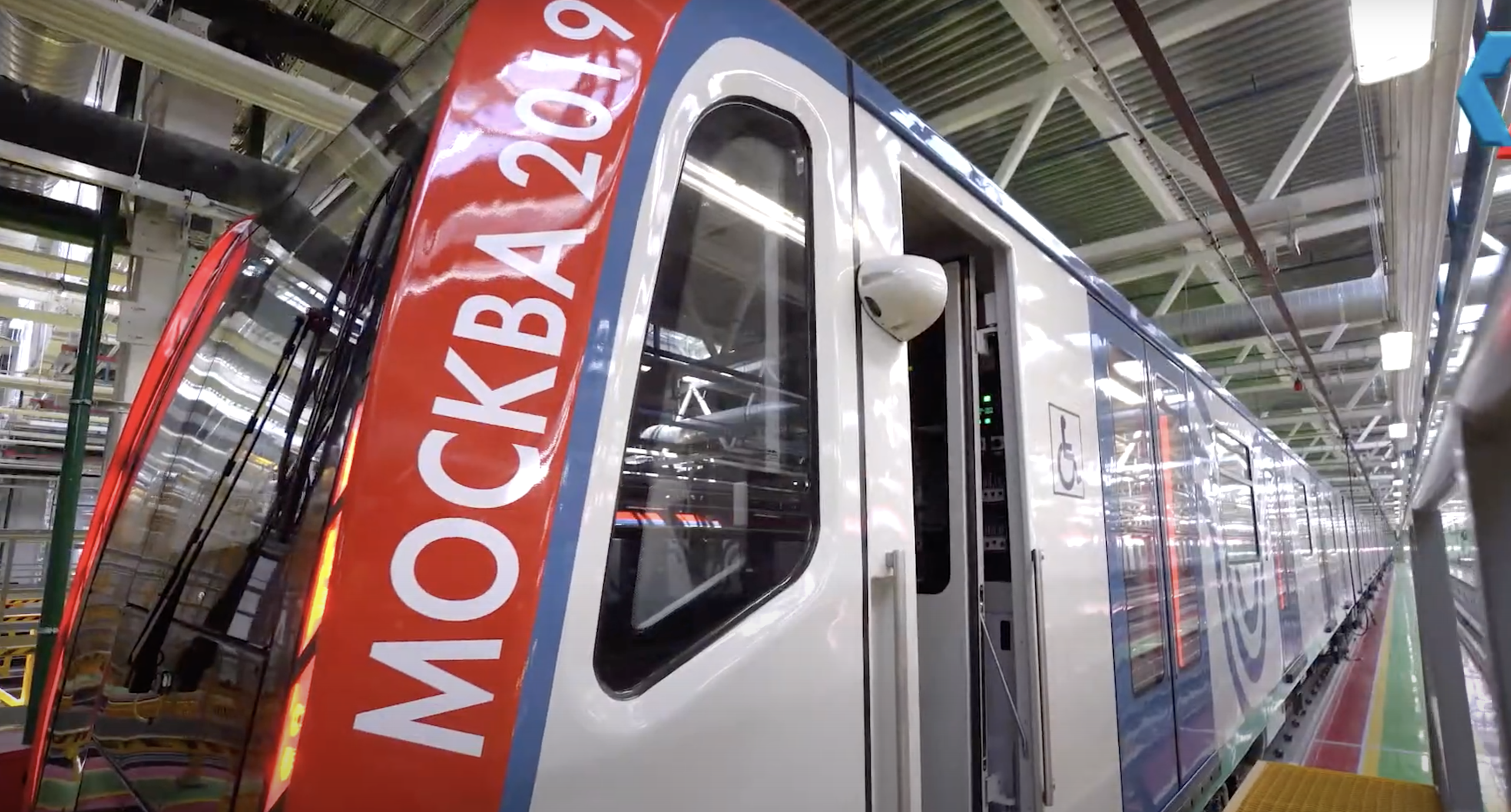